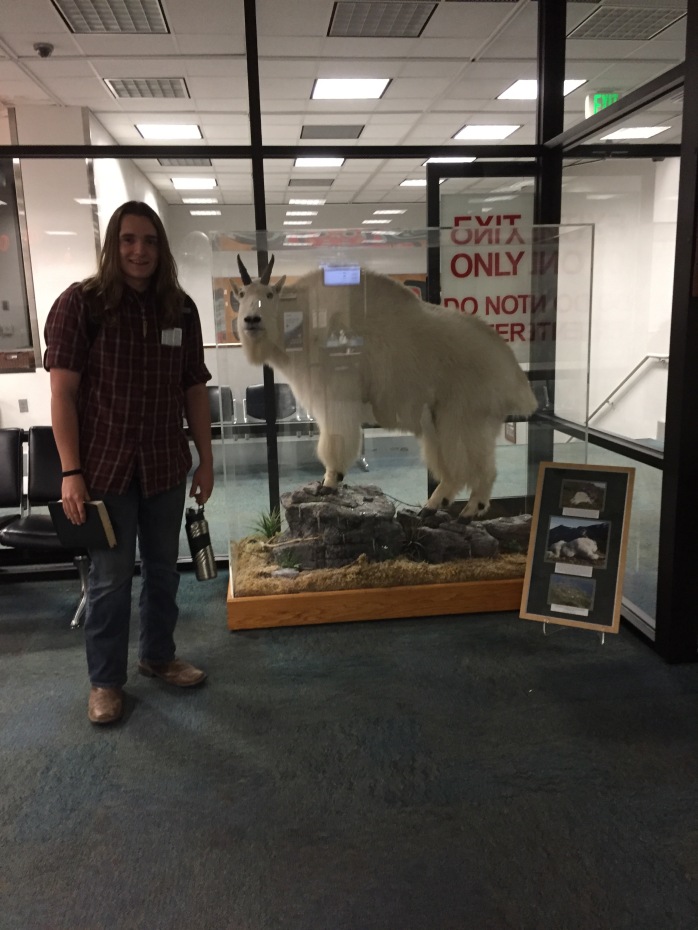 One major sign that something is the truth is that it will draw lots of persecution. The last thing the devil wants is for us to see who we are in Christ. He wants us to either directly reject God or say we know God and ignore what He (God) says. The devil does not want us to live and walk just like Jesus did. We can do what Jesus did on this earth. (1John 4:17, John 14:12, Galatians2:20, Romans 8:29) Jesus was the son of God; we are sons of God. Jesus was God dwelling in a man; when the Holy Spirit comes, God is dwelling in us…God in man. The one thing that has been attacked the most concerning Jesus is His divinity. The Pharisees couldn’t deny He had power…so instead they denied that His power was from God. The first angle the religious persecute from is denying the power (2Timothy3:5). Then if they can’t deny it because you’re walking it out they’ll either say you’re special, not everyone can do that or they’ll say you’re of the devil. The majority of “Christians” preach against perfection and/or complete holiness. Anyone who says perfection or complete holiness is impossible ignores the scriptures. John the Baptist preached repentance (change) and he was beheaded. Jesus demonstrated the power of God in a man and what was to come and was crucified. Paul preached the transformation of life through the power of God and was scourged, beaten, shipwrecked and imprisoned. John the beloved preached love, truth and true holiness and was arrested, boiled in oil, and then sent to the isle of Patmos (this is the man who wrote Revelations). James preached true wisdom and what a real man of God is and was cut in half with a sword. The point is that if you decide to seek after God with all you are and believe everything the Lord tells you and obey Him without hesitation for the rest of your days you will be heavily persecuted…but this means you are doing the right things. Jesus said if we walk with Him we will be persecuted but it is so worth the persecution to have Jesus and His true freedom (Romans 8:18). God is so worth being persecuted for. He has been persecuted and we will be too if we live in Him but He is so worth it.

18 If the world hate you, ye know that it hated me before it hated you.

20 Remember the word that I said unto you, The servant is not greater than his lord. If they have persecuted me, they will also persecute you; if they have kept my saying, they will keep yours also.

21 But all these things will they do unto you for my name’s sake, because they know not him that sent me.

25 But this cometh to pass, that the word might be fulfilled that is written in their law, They hated me without a cause.

11 Blessed are ye, when men shall revile you, and persecute you, and shall say all manner of evil against you falsely, for my sake.

12 Rejoice, and be exceeding glad: for great is your reward in heaven: for so persecuted they the prophets which were before you.

4 But in all things approving ourselves as the ministers of God, in much patience, in afflictions, in necessities, in distresses,

5 In stripes, in imprisonments, in tumults, in labours, in watchings, in fastings;

6 By pureness, by knowledge, by long suffering, by kindness, by the Holy Ghost, by love unfeigned,

7 By the word of truth, by the power of God, by the armour of righteousness on the right hand and on the left,

8 By honour and dishonour, by evil report and good report: as deceivers, and yet true;

9 As unknown, and yet well known; as dying, and, behold, we live; as chastened, and not killed;

10 As sorrowful, yet alway rejoicing; as poor, yet making many rich; as having nothing, and yet possessing all things.

9 For I think that God hath set forth us the apostles last, as it were appointed to death: for we are made a spectacle unto the world, and to angels, and to men.

10 We are fools for Christ’s sake, but ye are wise in Christ; we are weak, but ye are strong; ye are honourable, but we are despised.

11 Even unto this present hour we both hunger, and thirst, and are naked, and are buffeted, and have no certain dwellingplace;

12 And labour, working with our own hands: being reviled, we bless; being persecuted, we suffer it:

13 Being defamed, we intreat: we are made as the filth of the world, and are the offscouring of all things unto this day.

14 I write not these things to shame you, but as my beloved sons I warn you.

12 Yea, and all that will live godly in Christ Jesus shall suffer persecution.

← WILL YOU COME?
What to expect as a disciple of Jesus Christ →